I’m reblogging this beautifully and succinctly written piece from ‘Sanctuary for the Abused’. It speaks directly to the heart of the matter. Note: The genders are interchangeable.

A Nurturing Soul Does Not Compute with a Sociopath 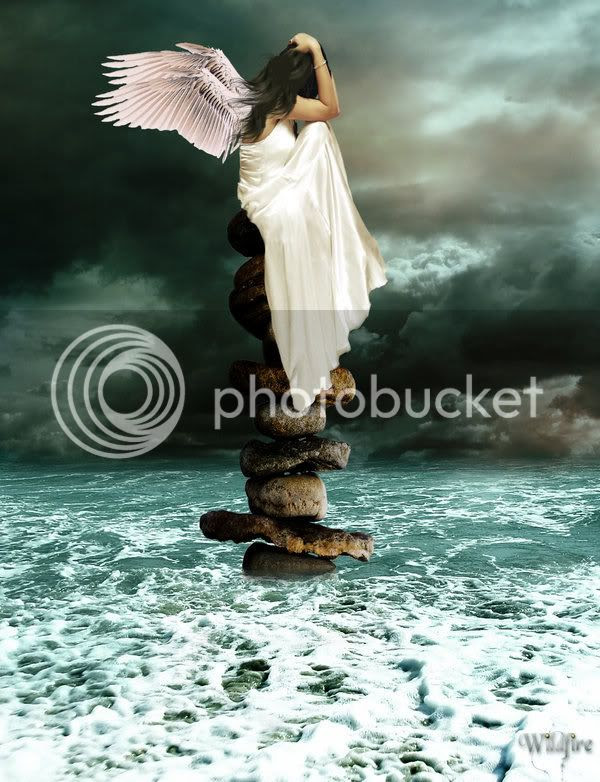 Many are often shocked to find an otherwise healthy and strong woman in an abusive situation and wonder why and how this happens.

This women is a nurturer. She has nurtured her own soul, conquered herself to find joy in the world.

She meets a man who seems to be so close to winning. He’s almost conquered himself. She finds great pleasure and joy in watching and taking part in the nurturing of other’s souls. She sees how beautiful he is. She wants him to win his inner battles. She wants to be a part of this great battle.

She sees his behavior change from kind and loving, to mean and cruel, and believes she is watching an inner battle of self being waged. She wants him to win the good fight. She sees the worth of his soul, and feels the battle is worth the wages.

This loving, nurturing woman joins the man in his own personal battle as a loving friend and wife.

But she doesn’t understand his swift mood changes from kind to cruel, are not representative of an internal battle over self, but merely manipulative behaviors, designed to gain power over others.

He is not battling over self control, but dominating the souls and hearts of others.

In the end, she finds herself in a painful powerless position having lost herself serving him, loving him, sacrificing for him, in the illusion he will be moved by her love to win.

But their is no battle within him. His heart is not moved. There is no battle to be won. She will lose everything in a quest that never was.

And the devil will rejoice in the crumbling of another soul, that was once previously strong.

Her whole life, her great quest to save her husband, is nothing but a lie.

Documenting my journey down the rabbit hole of Myalgic Encephalomyelitis

Jo so and sew
john pavlovitz